For a thousand years the realm of shadow fell into the grip of chaos.Where once the sacred dark was pure and it's mists lay like oceans between the mountains peaks, It was turned to a place of echoed screams, foul whispers and sickening miasma.
Yet within this haunted land there remained a sanctuary, a place where the holy shadows dwelt in wait for their return to rule.This hidden land, veiled to all but those that knew to seek it, Was the Mystarikum. When finally the rule of chaos was broken by the light of Sigmar, the old darkness spilled forth from it's long lost hiding place, the last denizens of the Mystarikum returning to their ancient homelands far across the realm.
But all was not as it had been.
The shadows had grown vengeful, the creatures of the shrouded realm had learned to hate all trespassers, and secrets, born and gathered over tne many centuries, lay within the Mystarikum itself...Lost within the unknowable isle until such time as it is found again.
Now there is talk among the new settlers and old natives of a new land, far off past the great marshes and the broken coast, through waves and fog.The Mystarikum had revealed itself, and it's secrets will soon be known.
The Mystarikum is my own personal take on the dark age of Sigmar, Where those who wish too can follow my conversions, games and story snippets.
I look forward to posting more soon and hope you enjoy the things to come! 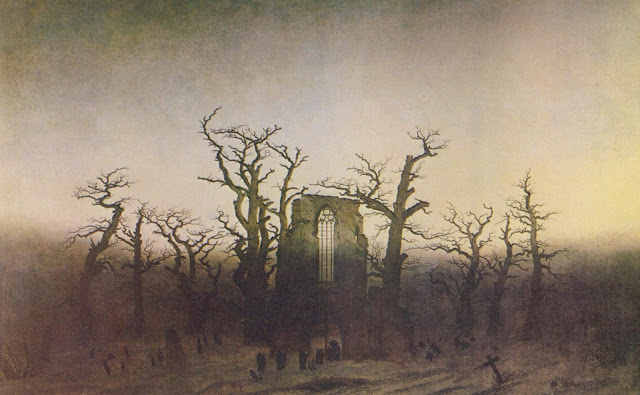